Xiaomi Mi A3 leaked in official image and video 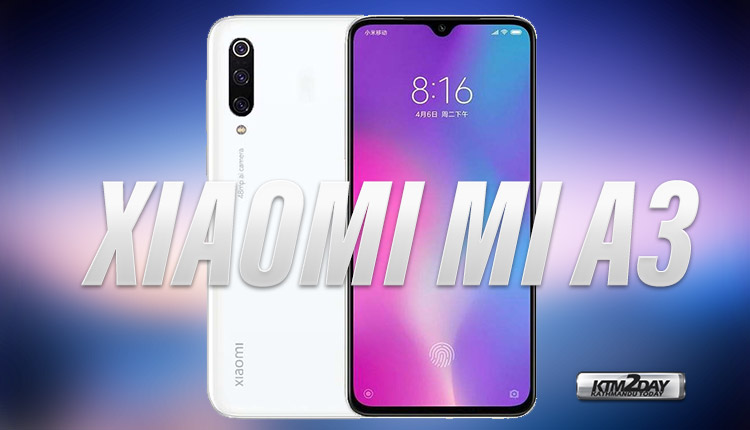 Xiaomi has announced its CC line, explaining that it stands for “colorful and creative” line. Today comes the first promotional video of one of these devices, as well as its first official render. The Xiaomi Mi A3 with Android One will most likely be the official version of this CC9e.

The image gives us a clear view of the device’s appearance. In terms of design, there is no doubt that this one looks very similar to the flagship model of Xiaomi – the Mi 9.

In addition to this official render, we also have the first promotional video of the device. The company shared the video in Chinese, where Gavin Thomas (viral kid with fake smiley) appears to take some selfies with the smartphone.

Xiaomi CC9e can have in MI A3 its global version

In addition to this official video and render, several of the device’s specs are pretty much right. The device represents itself as a mid-range device, and its overall version may well be that of the Mi A3. It’s because the specs align with what we already know of the device with Android One.

At the moment the specifications are incomplete, but as we near the launch, we will have more information about the supposed Xiaomi Mi A3. The price for this device should be around € 300. If you want to know more about the Mi A3 , please stay tuned for updates.