The International Motor Show is set to kickoff in Germany from 7th September. German auto maker BMW’s bike division BMW Motorrad has announced its new electric bike – Concept CE 02 model, which will come to be a new option in intelligent urban mobility on two wheels.

The new electric bike will be fully electric vehicle focused on young people, combining smart technology with style and power.

The model weighs 120kg and is ideal to be used within the city either for leisure or for fast transport, the CE 02 has a power of 11kw that allows it to reach up to 90 km /h within the city, placing the model as the first electrical option for those who want to relieve the often intense traffic of the cities.

The design of the bike is aimed at young audiences, as there are several ways to customize the model, using stickers, tapes and other forms of customization so as to make the model totally unique.

The model features a 10.25-inch color screen and features a navigation system that includes several connectivity functions. A space to load objects is included, and you can even allocate a skateboard on the underside of the bike.

Its battery capacity has not been disclosed but it is estimated that its autonomy is 90km, the time required for the total charge of the battery was also not disclosed, but for its autonomy and power, it should not be something that takes too long. 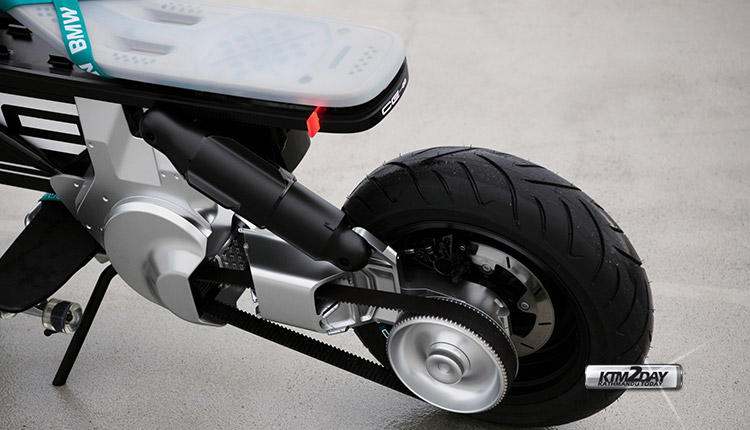