Upper Tamakoshi Hydropower Project has successfully tested 150 MW of electricity. The project, which has six turbines, has so far tested the same amount of electricity.

The project had tested the power generation in the first week of Falgun. A project source has informed that the test was successful. The project, which was constructed with the target of generating a total of 456 MW of electricity, has generated 150 MW of electricity, said a source.

The project aims to inaugurate after the test production from all the six turbines is successful. All turbines are scheduled to be tested by the first week of Baisakh and then inaugurated. The project has informed that the power generation of the Upper Tamakoshi Hydropower Project will start from July and will be connected to the national grid. 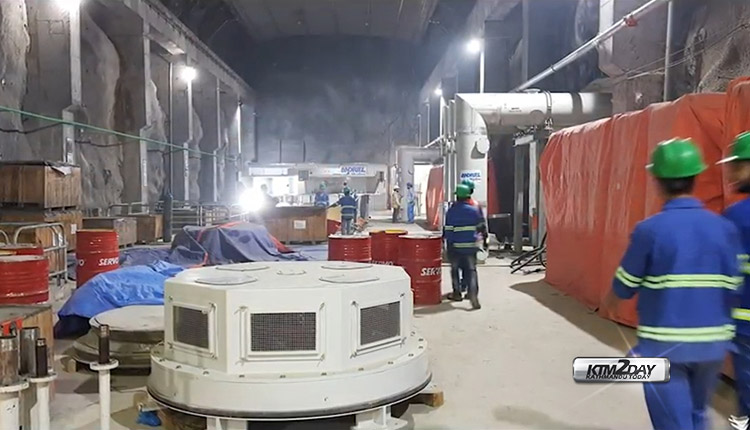