Home » TECH » Windows 10 successor leaks on the internet, ahead of next week launch

Windows 10 successor leaks on the internet, ahead of next week launch Microsoft is working on the next major update to its operating system, Windows 11, which is expected to be announced as early as next week.

Recent leaks now reveal what the new design adopted by the Redmond giant for the successor to Windows 10 will look like.

The images were shared in Baidu a few hours ago and reinforce what was already confirmed in rumors about changes in the layout of the platform. The taskbar is now centered and the Start Menu appears as a floating window in the center of the Desktop.

Live Tiles appear to have been replaced with static icons, and the Windows logo is present in a slightly different format from the trapezoidal adopted in Windows 10X.

The second screenshot details that in relation to the design of the windows, with minor changes. 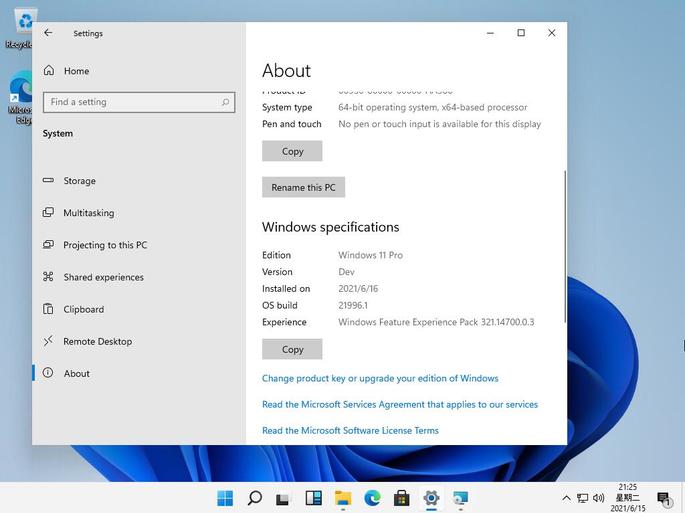 The elements are situated on the left panel with minimalist flat icons and the version displayed in the screenshot is shown as Windows 11 Pro, which suggests that Microsoft will carryover the already known distinction between versions.

The Settings window appears to have been reused from Windows 10, which shows that several system elements will continue with the same design. 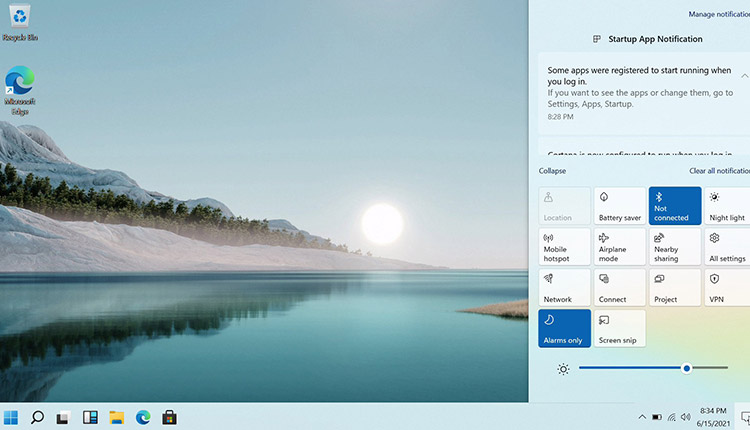 When will Windows 11 be released?

Microsoft is expected to announce Windows 11 on June 24 at 4:00 PM ET. This will be the biggest update of the decade in the operating system, so it has caught a lot of attention from fans.

We still have lot to learn about the functions that will arrive with the new platform and, hopefully, more leaks of information should reveal such details in the coming days.