Elon Musk : “We don’t want to be like Apple” 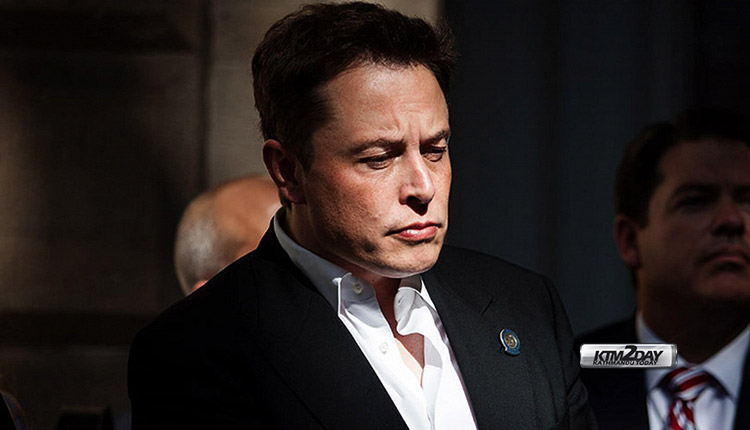 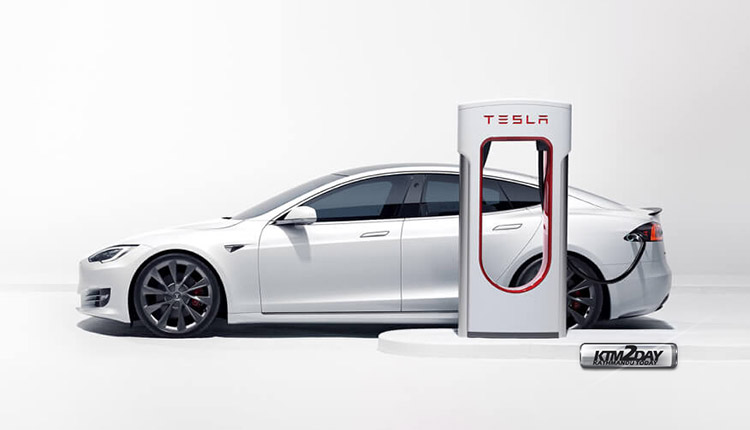 Tesla CEO Elon Musk explained why he decided to open Superchargers for other electric vehicles, continuing to speak out against Apple. Musk made a crack about Apple’s so-called “walled garden,” which is named because Apple strictly controls what software can be installed on the iPhone through its App Store.

According to Elon Musk, Apple strictly controls which software can be installed on the iPhone through its App Store. The App Store has been subject to scrutiny by lawmakers and other companies lately, including in an antitrust litigation that began after Epic Games filed a lawsuit over the App Store’s huge fees and policies. 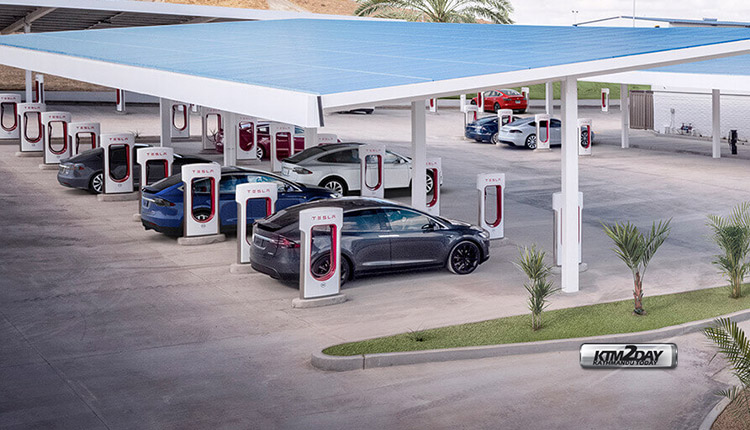 Musk recently stated that this year the company is upgrading Tesla Supercharger charging stations so that owners of other electric vehicles can use them. This caused a wave of outrage and negative comments . Commenting on the situation, the Tesla leader said:

We really want to emphasize that our goal is to support the emergence of sustainable energy. We do not want to create our own “fenced garden” and use it to beat up our competitors, as some companies do … – at this point Elon cleared his throat and added – Apple

While the companies are not competing directly yet, Apple is reportedly building an unmanned electric vehicle as part of a project codenamed Titan and has already lured away a number of engineers and executives from Tesla. The Titan project is reportedly led by Doug Field, who returned to Apple in 2018 after five years at Tesla.

Musk said there is a misconception in the market that Tesla uses a lot of cobalt, a key material in the production of lithium-ion cells used in both smartphones and electric vehicles. In fact, this is not the case.

I think Apple uses almost 100% cobalt in its batteries, mobile phones and laptops, but Tesla does not use cobalt in iron phosphate batteries and almost never in nickel batteries. On average, we only use, say, 2% cobalt, compared to 100% cobalt that Apple uses. – Elon Musk

Cobalt mining in some regions has been linked to human rights abuses and child labor. In 2019, Apple, along with Tesla and other major tech companies, were named defendants in a human rights lawsuit.