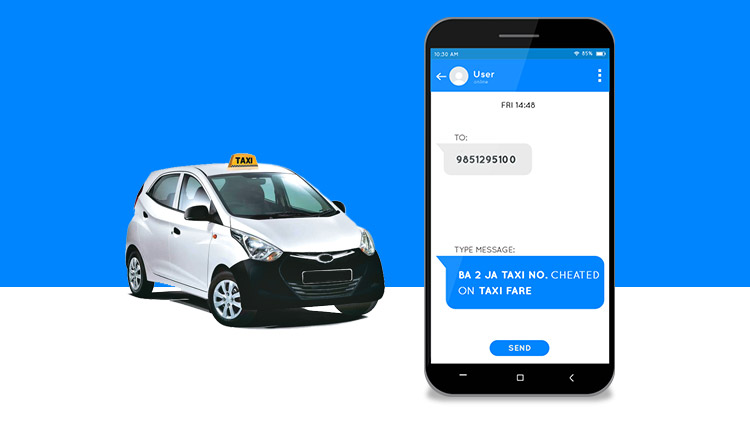 According to Metropolitan Traffic Police Division, they were caught operating taxis without mandatory seal on fare-meter, refusing to provide short distance service to passengers, tampering with and using defunct meters and bargaining over fare without turning on the meter.

Cabbies who refuse to serve passengers by turning on fare-meter are referred to the Transport Management Office for action and are fined Rs 2,000.

If a driver is found operating taxi with a tampered meter, the National Bureau of Standards and Metrology may slap a fine of up to Rs 5,000, along with a warning in the first instance.

Traffic police are stepping up surveillance for traffic violation.