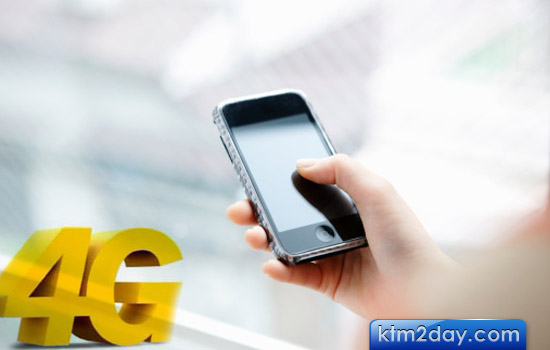 Besides, the state-owned telecom giant also plans to add 10 million mobile lines across the country.

Talking to The Rising Nepal, Gunakeshari Pradhan, Joint Spokesperson at the NT, said that the preparations to upgrade the existing mobile service into 4G technology were underway.

She informed that the company has begun negotiations with the two Chinese companies for upgrading its technologies.

She, however, said that the finalisation of the deal was yet to be completed.

“The NT has been working to distribute 100,000 4G SIMs to its customers at the beginning. We are working to add 40BTS towers for upgrading the technology,” she said adding, “For this, the company has been dealing with ZTE and Huawei Technologies, two Chinese companies to expand its services in the country.”

According to NT, 4G service will have high speed data services of 32 mbps to 45 mbps. In telecommunications, 4G is the fourth generation of cellular mobile communications standards.

NT plans to completely re-design the network in the Kathmandu Valley to address problems related to its service quality.

Similarly, networks will be built in major cities like Biratnagar, Birgunj, Pokhara and Nepalgunj for 4G services with a priority on data and voice services. The project is expected to be completed by 2015.

Currently, 3G service is available in Kathmandu and Pokhara. Telecom has about 50 thousands 3G subscribers.

NT also plans to upgrade its CDMA network to an internet protocol (IP) CDMA network, so as to improve the quality of voice and data services. Telecom is also planning to distribute 2 million IP CDMA technology to its news subscribers within six months, she informed. (Source:The Rising Nepal)